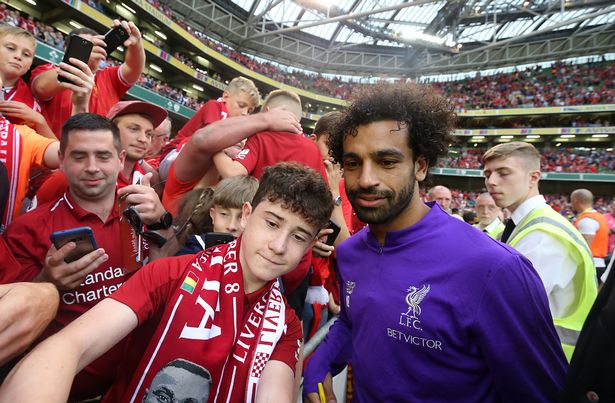 The Egyptian forward shocked fans earlier this week when he deleted his social media accounts.

Today, Mo Salah has delighted Liverpool fans by returning to Twitter, after a three-day break.

The forward announced his return with an image featuring one of his sponsors, DHL, who also revealed that they have ‘reconnected' the world with Salah.

Liverpool fans immediately shared their delight at the ‘Egyptian King's' return to Twitter – with the first tweet a simple: “Welcome back!”.

Liverpool fans were anxious about his absence being linked to diving allegations after pundits, fans and even former referee Dermot Gallagher, claimed the Liverpool forward should've been booked during the win over Palace.

Liverpool fans are pleased to have their star player back on Twitter and even more contented than the diving claims haven't affected their top scorer.