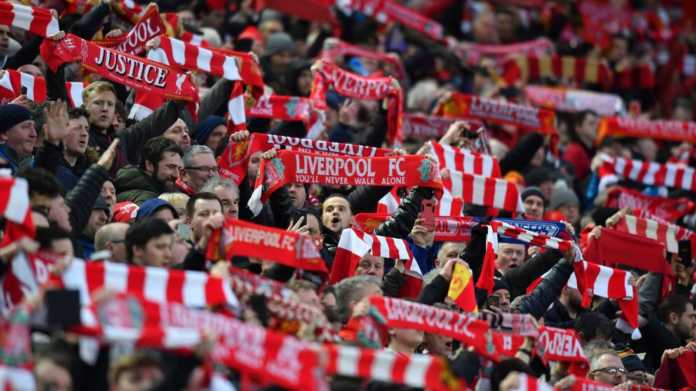 Rangers won't have Ryan Kent for much longer if Liverpool fans get their demand.

The 22-year-old winger, on loan at Rangers from Liverpool, was perhaps the star of the show as Steven Gerrard's side beat Celtic 1-0 in Saturday's Old Firm derby at Ibrox.

Ryan Jack's goal on 31 minutes did the damage, but it was a goal made by a piece of dazzling play from Kent.

He might only be 22, but if Kent had a magnificent future at Liverpool then he'd maybe still be there.

Here's how Liverpool fans reacted to his heroics against the Gers‘ old enemy:

Ryan Kent is better than Ronaldo

Ryan Kent is such a player

Ryan Kent is so good! We really should have him back as back up to Mane #LFC

Ryan Kent's work rate is second to none. Could be a really great squad player at LFC. Maybe even more…who knows

What a shift Ryan Kent’s put in! Would like to see him get a chance at LFC #OldFirm

Get Ryan Kent back to @LFC ASAP!

He may be a huge talent, but impressing in the Scottish Premiership doesn't mean it would automatically happen likewise in the Premier League – and certainly not for the best side in England.