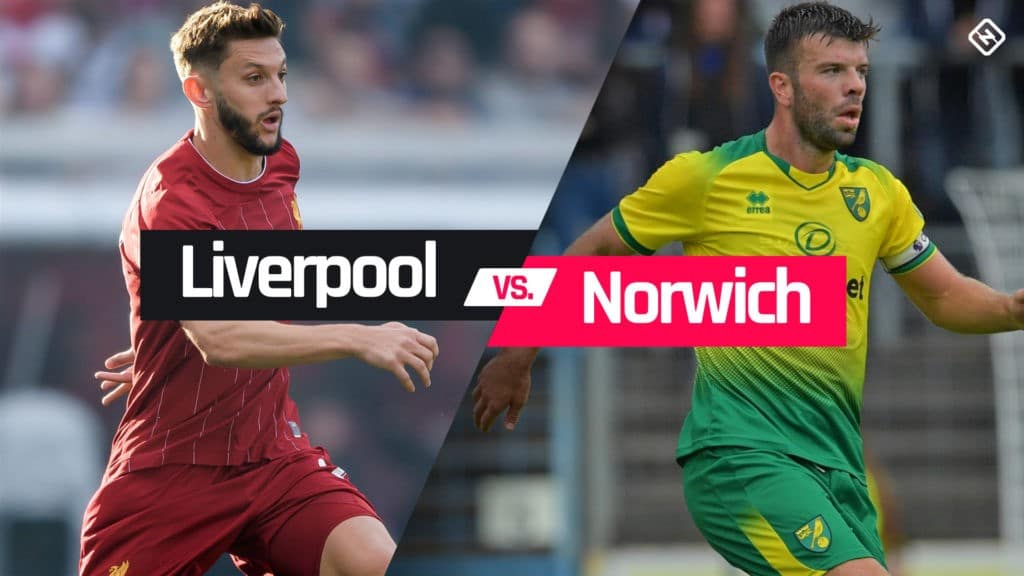 Liverpool will kick-off the season on Friday night when they welcome Norwich City to Anfield for the first matchday of the 2019-20 Premier League season.

For Liverpool, this is an opportunity to continue the amazing standards they set in the last season, and eventually to try and pip Manchester City to the title. For Norwich, the aim is Premier League survival.

Liverpool are unbeaten in their last 12 matches against Norwich City – all in the league – winning 10 and drawing two while scoring 39 goals and conceding only 13.

However, this will be the first time that Liverpool and Norwich will be meeting after their nine-goal thriller at Carrow Road on January 2016.

Liverpool have not lost on Match Day 1 of a Premier League season since a 0-3 away defeat to West Brom in the 2012-13 season. Since then they have won five and drawn one of their openers. Norwich on the other hand, have won just one season-opening league match in the last 16 seasons (W1 D8 L7) – in 2016-17 Championship season against Blackburn.

The Canaries seem destined for a loss again as Liverpool are currently enjoying a 40-game unbeaten home run in the league (W30 D10) since losing to Crystal Palace on April 2017.

He will be the biggest threat for the Canaries on Friday night.

If Salah was the joint-top scorer last season in the Premier League, the Finnish Teemu Pukki was the clear top scorer in the Championship scoring 29 goals. The six-foot-tall striker will be the primary threat that Liverpool have to be wary of on Friday.

For Liverpool, Nathaniel Clyne is ruled out after sustaining a knee injury in the pre-season. James Milner could also be unavailable as he will be assessed on Friday to see if he has recovered from his muscle injury.

For the Canaries, Christoph Zimmermann is ruled out for Norwich. Louis Thompson and Alexander Tettey are also injured and will sit out the trip to Anfield.