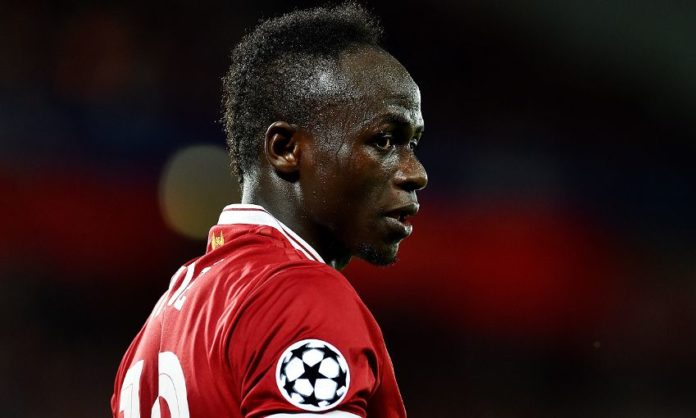 The Liverpool winger had previously worn the number 19 at Anfield, but he will now take over the jersey left vacant by Philippe Coutinho following his move to Barca in January.