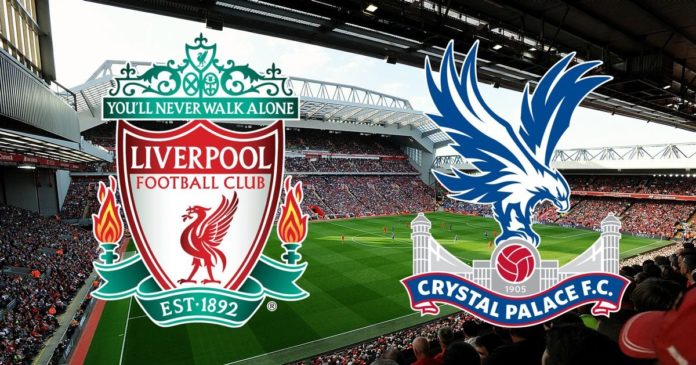 Liverpool’s top scorer Mohamed Salah may find the oldest player in the Premier League standing in his way when they host Crystal Palace at Anfield on Saturday.

The Eagles may have to draft in Julian Speroni, who last appeared for the visitors at the end of 2017, after injuries to those above him in the pecking order.

Just how much the 39-year-old Argentine reserve goalkeeper or manager Roy Hodgson – who was a former Liverpool boss – can go about denying the likes of Salah and Roberto Firmino at fortress Anfield remains to be seen.

The match is Liverpool's first home game of the year and Salah, the league's joint top scorer on 14 with Tottenham Hotspur's Harry Kane and Arsenal's Pierre-Emerick Aubameyang, will be raring to add to his tally.

Palace, 14th in the table and only four points above the drop zone, have been better away than at home of late and shocked Manchester City 3-2 at the Etihad in December.

The Reds are still the vast favourites, having conceded only three league goals at home all season.

February 18, 2022
July 30, 2019
Home EPL Why Liverpool Must Be Mindful Of Crystal Palace Peril In Anfield Clash