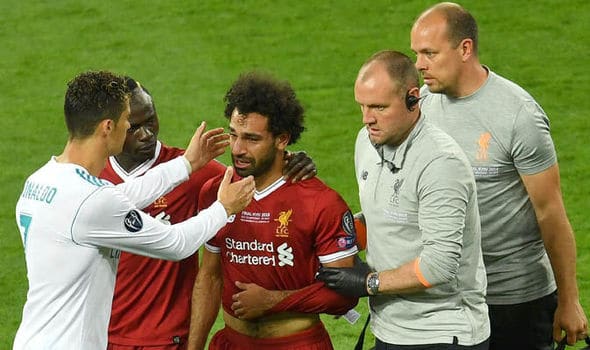 The injury crisis in Liverpool squad has deepened ahead of Saturday's visit to Albion, with reports surfacing last night that Jordan Henderson is now a doubt.

The midfielder is said to be struggling with a calf problem.

Liverpool boss Jurgen Klopp already has a headache in the centre of defence, where he is yet to find an established partner for Virgil van Dijk.

Recall that Brazilian Fabinho filled in at the heart of the back four in Monday's FA Cup defeat at Wolves.

If Fabinho is needed there again, there will be dire implications in the centre of the park for the Premier League in the absence of Henderson as they attempt to re-establish a seven-point cushion over Manchester City.