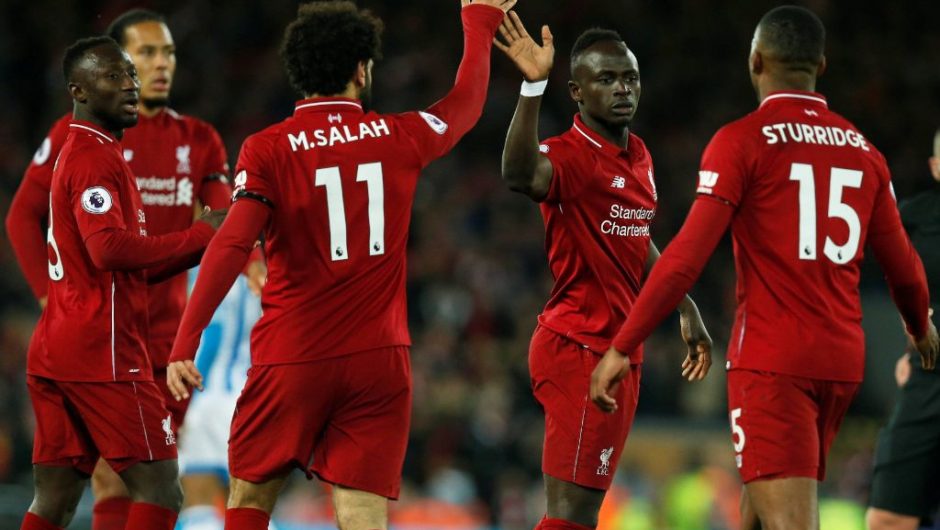 The 23-year-old was Jurgen Klopp’s first signing as Reds manager in January 2016 but has grappled to break into the first team.

Grujic has made eight Premier League appearances for the reds, with his last game for the European champions coming in December 2017.

The midfielder, who was sent straight back to Red Star Belgrade as part of the deal which saw him join for £5.1m, has spent most of the past two seasons on loan at Cardiff and Hertha Berlin respectively.

The latter club vowed to help Grujic “reach the level that Liverpool play” if he stayed for another campaign, but they face competition from Eintracht Frankfurt and Werder Bremen to bring him in this summer.

ESPN FC say ‘Liverpool want to send Grujic’ on loan again despite placing a £34.7m valuation on his beautiful Serbian head in May.

Hertha might ordinarily be deemed the favourites in the race, but Frankfurt can offer Europa League football and a core of Serbian players, while Werder manager Florian Kohfeldt ‘is represented by the same agency’ as Klopp.