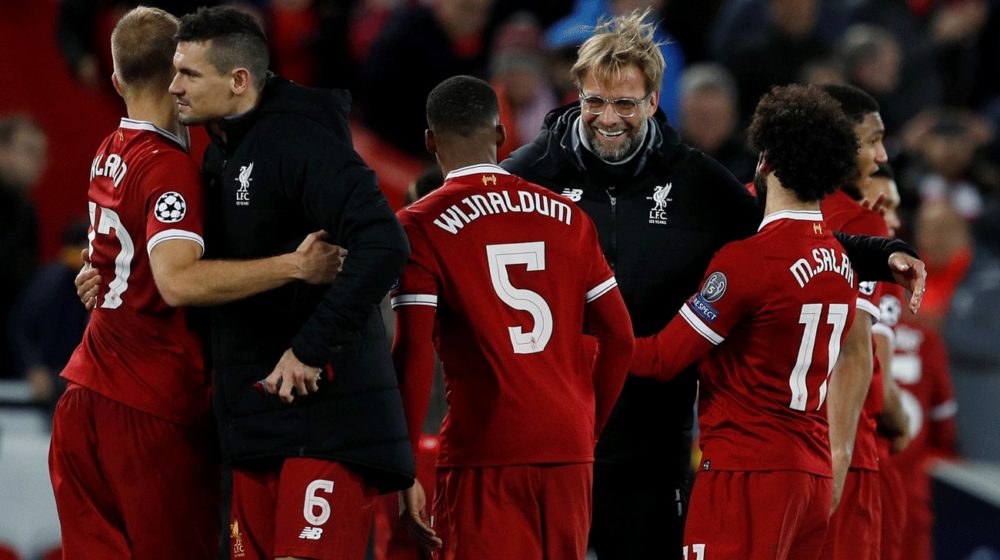 According to an unofficial study, Liverpool are the most disliked team in the Premier League.

Website FanChants has found that from an archive of over 26,000 chants more are sung about the Reds than any team else in England's top-flight.

There are 50 chants sung about Jurgen Klopp's side, finally seeing them come out at the top of the Premier League.

Their Champions League final opponents, Spurs, are second with 42.

Manchester City are third with 39 while their next-door-neighbour have done enough to secure a top-four finish with 34 chants about them.

Outside of the Premier League, it's Leeds United who run away in top spot overall.

There are 117 chants sung against the Elland Road club, who were defeated in the Championship play-off semi-finals by Derby last week.

The Reds have the opportunity to end the 2018-19 season with some silverware when they take on Spurs in the final of the Champions League in Madrid on June 1.