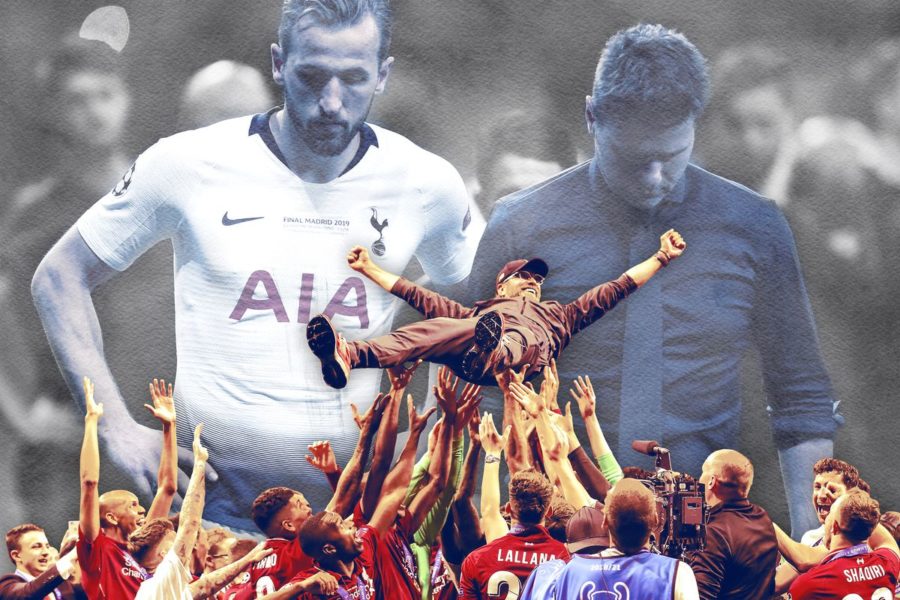 Liverpool are reportedly in talks with Cardiff City with a view to making a bid for their goalkeeper Neil Etheridge.

Following last season’s Champions League final regret against Real Madrid, Jurgen Klopp moved to immediately dispense with Loris Karius and replace him with Alison Becker for what was then a record £66.8million fee.

The Brazil international was an ever-present in the Premier League, restricting Simong Mignolet to just two cup appearances and the Belgium international, who joined Reds six years ago, is expected to leave this summer while Karius is unlikely to come back from his loan spell at Besiktas.

Klopp is consequently said to be hunting the market for a solid No.2 and, according to WalesOnline, he believes Etheridge fits the bill.

The 29-year-old Philippines international played a leading part in Cardiff’s promotion-winning campaign two seasons ago and largely impressed for Neil Warnock’s side this season, despite the Bluebird’s instant return to the Championship.

“Daniel has earned the right to be considered a modern-day Liverpool great, I would think. He came to the club while we were trying to rebuild and re-establish ourselves.” – Jürgen Klopp @DanielSturridge, a finisher supreme for the Reds… pic.twitter.com/H0a61cYYHO

Reports claim Klopp is not likely to spend massively this summer, making only minor additions to his squad in the hope the Reds can challenge Manchester City for domestic supremacy again.