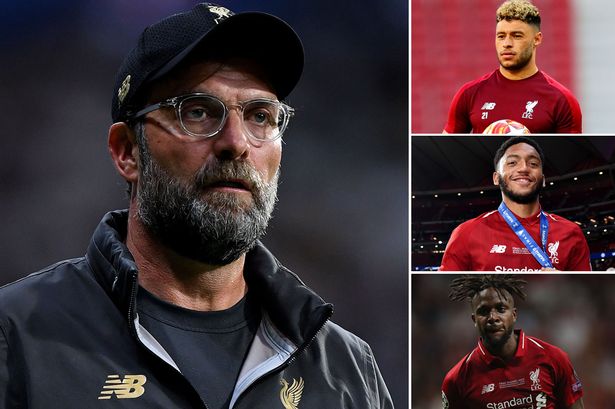 Liverpool are reportedly eyeing a summer swoop for Southampton for English goalkeeper Alex McCarthy, with Simon Mignolet on his way out.

Mignolet has been with the Reds for six years now, having joined from Sunderland back in 2013.

However, over the past two years, the 31-year-old has seen his game time drastically reduce, as he fell behind Loris Karius in the pecking order, and has continued to play second-fiddle to Alisson Becker since his arrival at Anfield last summer.

Mignolet is keen on an exit this summer amid interest from Bournemouth and should the Belgian depart, the Reds will find themselves without a backup option for Alisson, with Karius set to continue his loan spell at Besiktas.

Jurgen Klopp’s side are intent on addressing this issue and had been linked with a move for Cardiff City star Neil Etheridge. But, according to the Mirror, Liverpool seem to have turned their attention towards Southampton’s Alex McCarthy now.

McCarthy, 29, has been with Southampton since 2016, arriving from Crystal Palace.

McCarthy was on Klopp’s radar last summer and given his current situation at Southampton, the German tactician is looking to capitalize on it by swooping in to sign the England international.

The goalkeeper signed a new contract with Southampton last year, extending his stay till 2022.

While he will not be a first-choice at Anfield, the appeal of better wages and the chance to compete for top honours could draw him towards Liverpool.