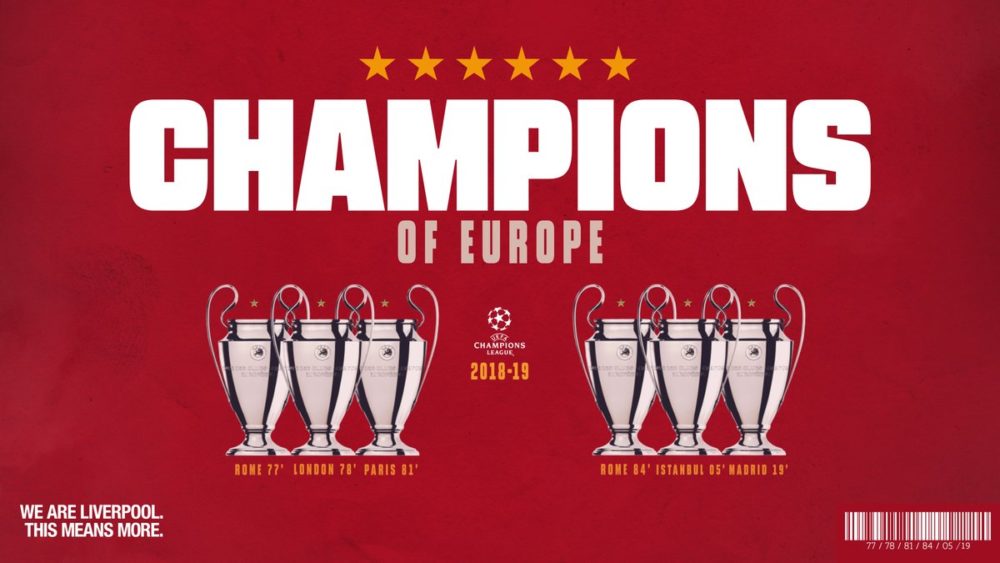 Liverpool have stepped up their pursuit of coveted Lille forward Nicolas Pepe and they are not far away at all from meeting his £70 million price-tag, according to L’Equipe.

The Merseyside giants want to establish themselves as a force in European football again and, to do that, they must improve a squad that is already amongst the very best on the continent.

And Lille's Ivorian forward Nicolas Pepe is one of the few players on the market who is capable of taking the Reds to another level.

Nicolas Pepe of Lille has been linked with some of the biggest clubs around, Inter Milan offering £62 million, but L’Equipe believes that Liverpool have sprinted to the front of the queue and are now closing in on a deal which would make the former Angers forward their second most expensive signing ever.

It is reported that Pepe will cost £70 million, a fee that the six-time champions of Europe are seemingly willing to pay.