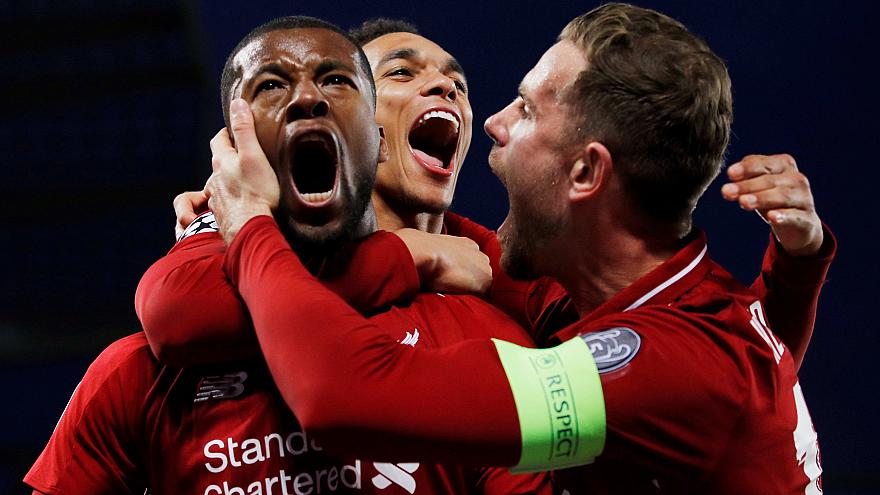 According to the Evening Standard, Liverpool have gotten various offers to take goalkeeper Simon Mignolet away from Anfield this summer.

They report that Mignolet wants to leave the club this summer and Liverpool are prepared to grant his wish – with long-term target Alex McCarthy in the frame to succeed him.

And the Belgian international is apparently not short on suitors despite a patchy spell at Anfield where he struggled with the pressure at times.

But his professionalism last season when Alisson came in as undisputed number one was impressive and should earn him the respect of Reds fans, even if many would not be too gutted to see him go.

The former Sunderland man, who Spotrac claim earns £60,000 a week at Anfield, is a good Premier League goalkeeper but was not cut out for the pressure of Anfield, particularly at a time when he was playing behind a defence mostly not fit for purpose.

He was in goal when Liverpool went so close to winning the title in 2013/14 and if and when his move away is concluded, he will go with a Champions League medal to his name.

That’s vindication for the mockery and jibes he has had at times throughout a tough Anfield career and it will be interesting to see where he ends up.