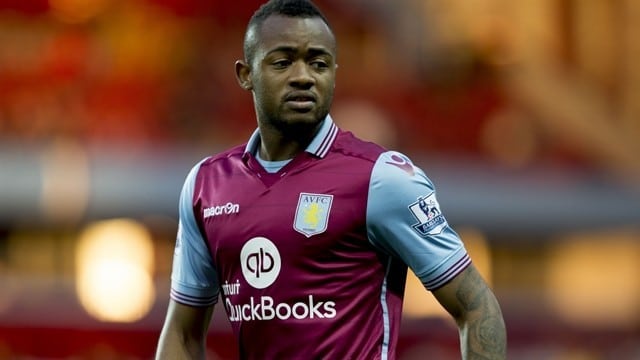 Liverpool have shown interest in Swansea City striker Jordan Ayew and have made him a potential transfer target this summer.

The Swans are planning the sale of a number of their highest-earners following their relegation from the Premier League last season, with the Ayew brothers Jordan and Andre among them.

Football Ghana claims that Liverpool are planning a move for Jordan as manager Jurgen Klopp looks to increase the potency in depth of his squad ahead of the new season.

Ayew would possibly be available for a cut-price fee, with Swansea hoping to raise around £12m from selling the two brothers.

The reports suggest that the Reds and Scottish champions Celtic are interested in Jordan, while Andre is wanted by Newcastle United as well as Turkish outfit Besiktas.