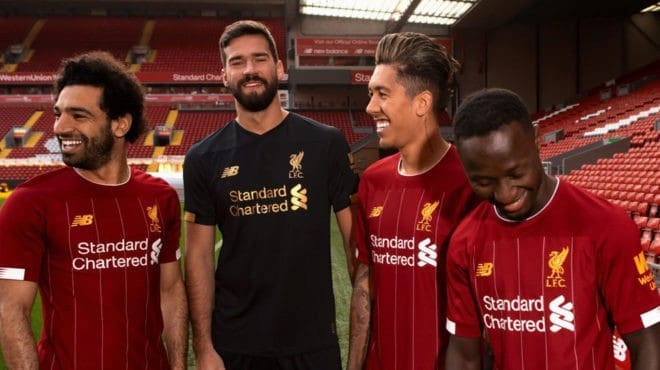 Liverpool have reportedly rejoined the race to sign defender Matthijs de Ligt, with Jurgen Klopp making the Dutch international a priority signing, and the Reds are now thought to be watching the defender’s teammate.

Van de Beek has been one of Ajax’s standout performers in their impressive campaign under Erik ten Hag, with the midfielder scoring 16 goals and 12 assists in all competitions.

The report claims that the Gunners’ boss is a big admirer of van de Beek and may elect to make a move for the player this summer, with the Ajax man having comparable abilities to the ageing James Milner.

Ajax value the 22-year-old, who has earlier been linked with a move to Spurs, at £49m, which could prove to be a relatively small fee granting his impressive performances this year.