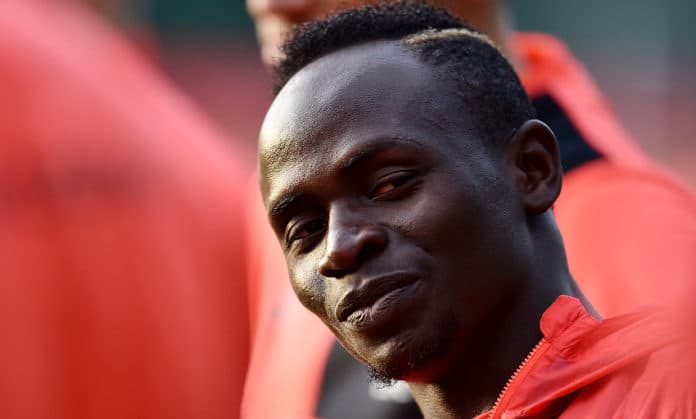 Liverpool star Sadio Mane happiness could not be hidden as Manchester United suffered their first defeat under Ole Gunnar Solskjaer to Paris Saint-Germain.

PSG take a healthy two-goal lead into the second leg in Paris after goals from Presnel Kimpembe and Mbappe in the second half put Thomas Tuchel's men in full control.

Solskjaer had won 10 of his first 11 matches in charge of United but they were outclassed by the Parisians at the Theatre of Dreams.

Mane was clearly enjoying the occasion, taking to Instagram to express his happiness at the result as the French giants went 2-0 up at Old Trafford.

He became the first Manchester United manager in history to lose a home tie by more than one goal and he will be without Paul Pogba in the second leg after the Frenchman was sent off. 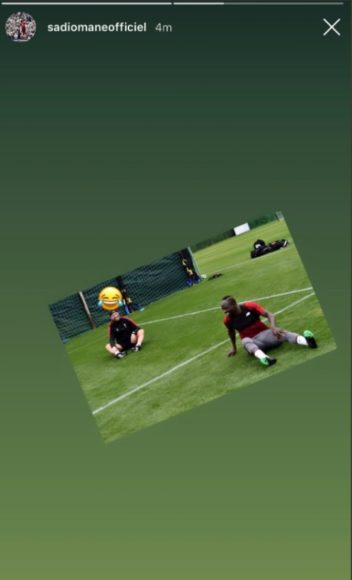 The Red Devils take on Liverpool in their next Premier League fixture on February 24th. The second leg of their last-16 tie with Paris Saint-Germain is on March 6th. 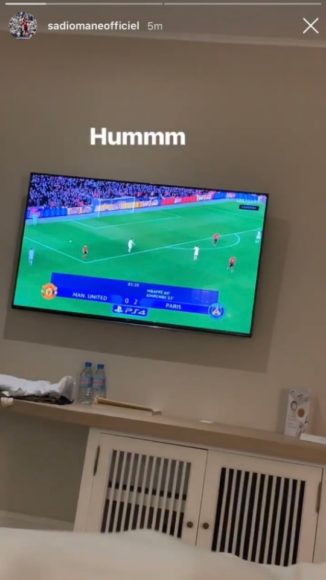