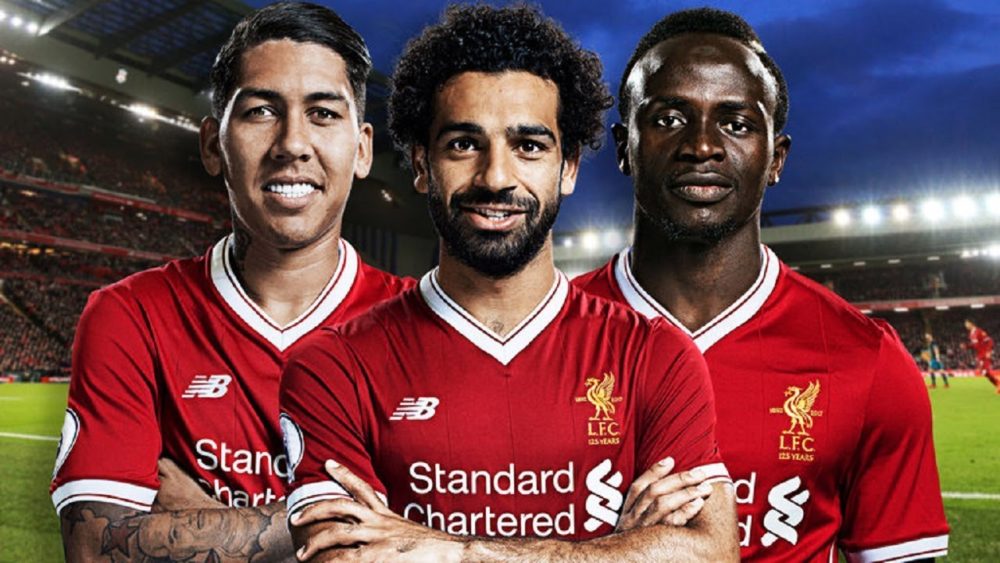 Manchester City and Liverpool have played their part in producing the most incredible title race in Premier League history – but Pep Guardiola could still be forgiven for wishing he had a few Reds at his disposal.

If the former Barcelona boss was able to prise Jurgen Klopp of his most precious assets, which players would he love to sign most?

Perhaps towards the start of his tenure at the Etihad Stadium, he would have taken Brazil’s No 1 Alisson off their hands.

But there is no doubt that Reds’ full-back Andy Robertson would be a player he would most likely love to bring to the Etihad.

The former Bayern Munich boss has had to make do with Oleksandr Zinchenko and Fabian Delph in the absence of Benjamin Mendy, who has upset fans with his lack of focus at times off the field.

There has been talks of the Citizens swooping for Leicester and England international Ben Chilwell this summer after an exciting campaign at the King Power Stadium.

Virgil van Dijk could have been a City player at the start of 2018 but they were not primed to pay the £75million it cost Klopp to sign him from Southampton.

With Vincent Kompany in the final stages of his career, the Dutchman could have taken over the wheel as the leader of their backline, he has been worth his weight in gold to the Reds this season and helped them keep the tempo with City.

The final player Guardiola would probably love to get his hands on is Fabinho, as they look to replace Fernandinho this summer.

While Guardiola wouldn’t mind having Mohamed Salah, Sadio Mane and Roberto Firmino at his disposal, his own front three have come up with the goods this season.