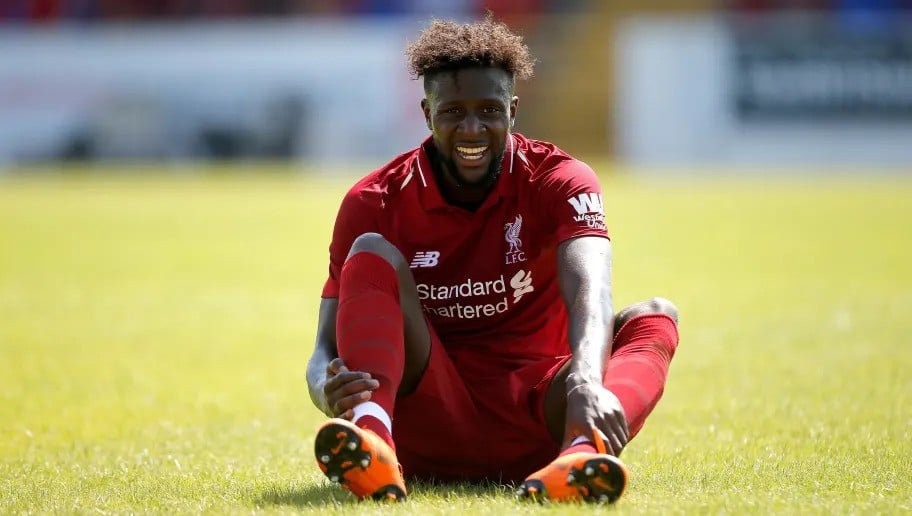 The 25-year-old was omitted from Belgium’s last squad and the forward fears of missing the European Championship next summer.

This could lead into Origi leaving Anfield either on loan or on a permanent transfer.

Origi has not featured for Jurgen Klopp’s side in the Premier League this season but he was a surprise starter against FC Midtyilland in the Champions League on Tuesday.

However, he failed to impress against the Danish club and was substituted off the pitch on 60 minutes.

With his lack of playing time at Anfield it looks likely that the forward will look for a move in January.

And the Belgian giants hope to benefit from Origi’s lack of playing time at Liverpool as the Belgians are seriously interested in a deal during the January window.

News outlet Voetbal Nieuws has suggested that Brugge want to sign Origi on a six-month loan but hope to include an option to buy.

Origi is valued at around €15m and Brugge hope that the Reds will agree to a fee around €10m.