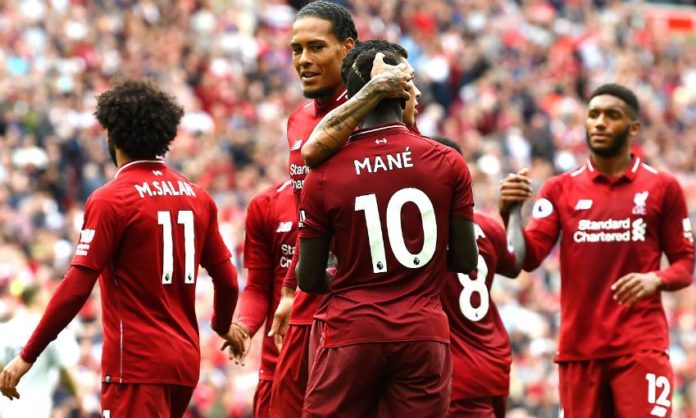 Jordan Henderson is now a major doubt for Liverpool's Premier League clash against Fulham on Sunday and may be out until the end of the month.

Jurgen Klopp, at his media conference on Friday, as quoted by the Echo live blog, confirmed that the central midfielder won't play at Craven Cottage and is likely to miss England's Euro 2020 qualifiers during the forthcoming international break. 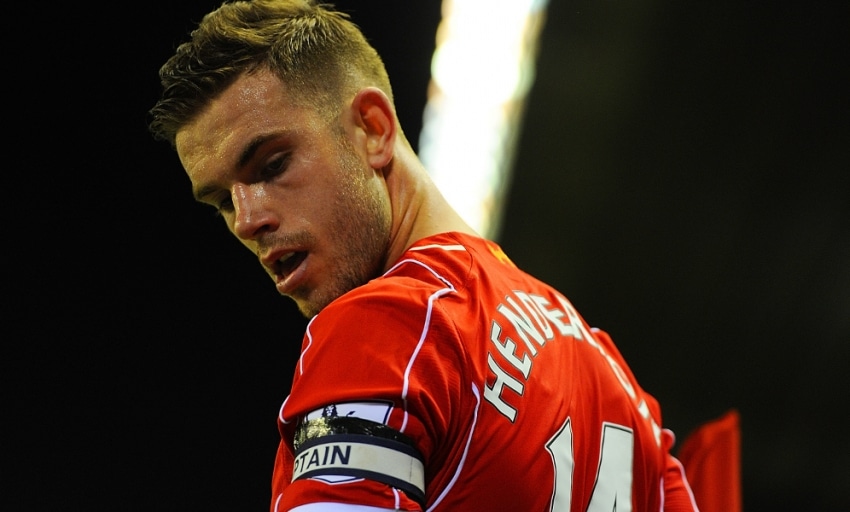 “With Hendo we don't know – it's serious enough to rule him out for the weekend,” Klopp said.

“The international break will hopefully be long enough to bring him back.

“It is to do with his ankle. It's the best it can be but still not good enough, it's okay though.”

This is a major blow for Liverpool partly because Henderson is a midfield anchorman whose main job is to close opponents down, win the ball and give it to someone more talented, but no-one can question his commitment to the cause or desire to do what's best for the team.