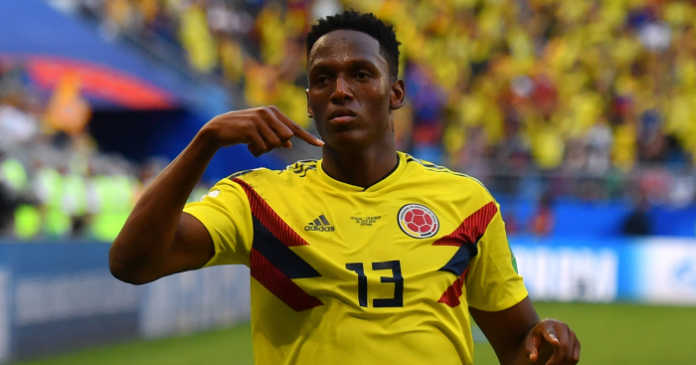 According to Fotomac, Liverpool are prepared to go head to head with Fenerbahce for the Barcelona defender's signature.

The 23-year-old has been an outstanding player for Colombia in Russia 2018 World Cup, scoring three times, including a last-gasp equalizer against England in the last 16 of the tournament.

Barca signed Mina from Brazilian outfit Palmeiras in 2017, a contract which saw him become the first Colombian to play for the Catalan giants.

Mina has so far won 15 senior caps for Colombia.