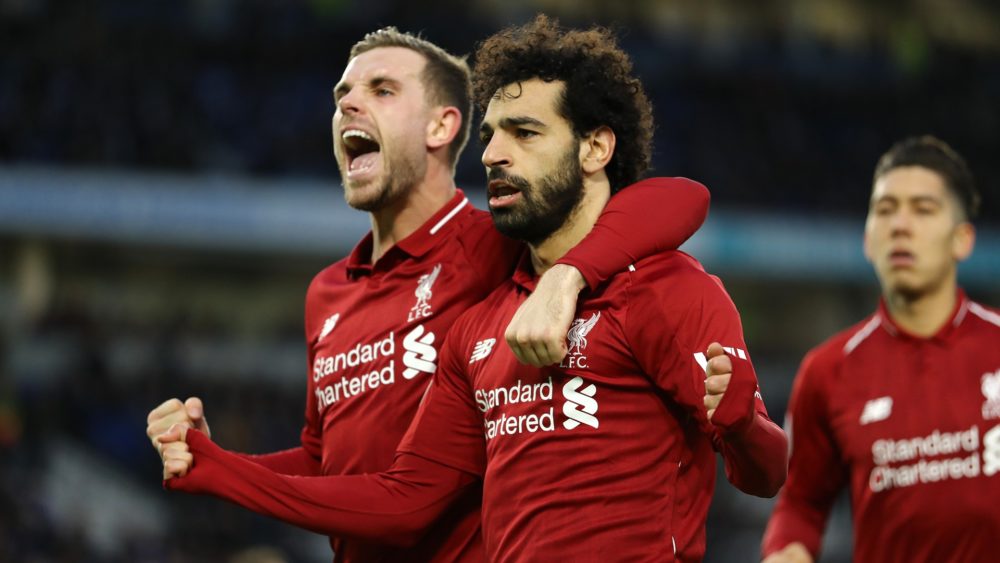 Liverpool were linked with a move for Kalidou Koulibaly and while he isn’t urgently needed at the club, his coming would herald a period of dominance.

It’s safe to say that the Senegal international does not fit Fenway Sports Group’s profile when they look at whether or not to sanction a transfer.

Koulibaly is 28 and would probably cost more than the £75million that the Reds were rumored to have paid Southampton to sign Virgil van Dijk.

While it wouldn’t be the most reasonable deal in the club’s history, with the defender likely to not resale for anywhere close to what they would pay for him if he were to depart after five years as a Reds player.

That said, with Liverpool already good enough to challenge and win the biggest trophies in world football, having Koulibaly next to van Dijk would make them almost impossible to score past.

That’s before you even take Alisson, Fabinho, Andy Robertson or Trent Alexander-Arnold into the equation.

Not only would signing Koulibaly be one of the few ways to improve Jurgen Klopp’s squad defensively but it would also now improve the squad depth available to Klopp, with Joe Gomez and Joel Matip then being relegated to squad options.

Koulibaly would also guarantee that if van Dijk suffered an injury or picked up a suspension, the drop off in quality in his absence wouldn’t be all that pronounced.

Sadio Mane’s international partner has stated that he is not sure about what the future holds for him which could open a small window of opportunity for the likes of Liverpool to stake their claim and sign one of the best defenders in the world.

Of course, there is the small concern of his whopping £134million price tag.