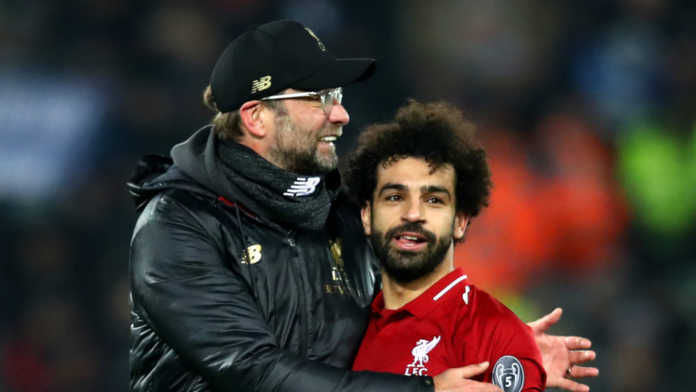 Liverpool's Premier League title chances have been given a very big boost after Manchester City suffered a shock home defeat to Crystal Palace.

The shock win for Hodgson's side hands Liverpool a four-point lead on Christmas day and the odds on the Reds to win the title dropped dramatically after City's second defeat of the season.

The Reds are now 11/10 with most bookmakers to lift the title in May.

Jurgen Klopp's team remain unbeaten in the Premier League this season, winning 15 and drawing three of their 18 matches to date.

The Reds face Newcastle United on Boxing Day before hosting Arsenal and travelling to City on January 3.