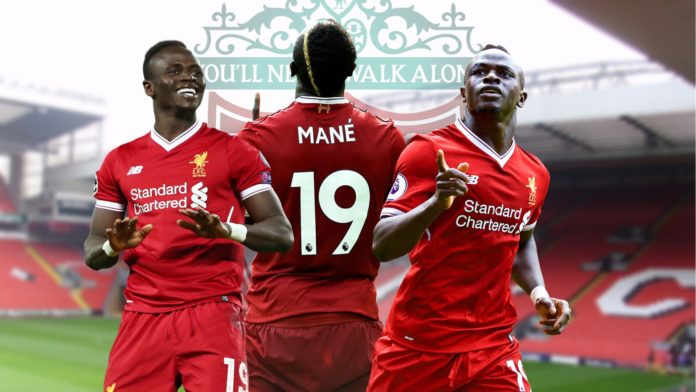 Liverpool are right now tinkering with the idea of a transfer move for Lyon winger and former Manchester United flop Memphis Depay if Sadio Mane ends up leaving the club.

Marca is one of the sources to recently link Mane with Real Madrid, with Mane perhaps unsurprisingly attracting attention after a splendid season at Anfield.

While Liverpool fans will certainly be hoping they don't lose the Senegal international, it seems they have a pretty decent replacement in mind in the form of Depay, that’s according to L'Equipe.

Depay would possibly be a risky signing given his previous struggles in the Premier League during his time as a Manchester United player, but he's looked massively improved in his time in Ligue 1.

The Netherlands international was also a big prospect at PSV earlier in his career, so it may be that his time at Old Trafford was a bit of an outlier, with the club not exactly in great shape while he was there anyway.

Depay could be a much better fit for this attack-minded and ambitious Liverpool side, with Jurgen Klopp showing he can get the best out of attacking players in a way that Louis van Gaal and Jose Mourinho couldn't while they were in charge of the 25-year-old at United.