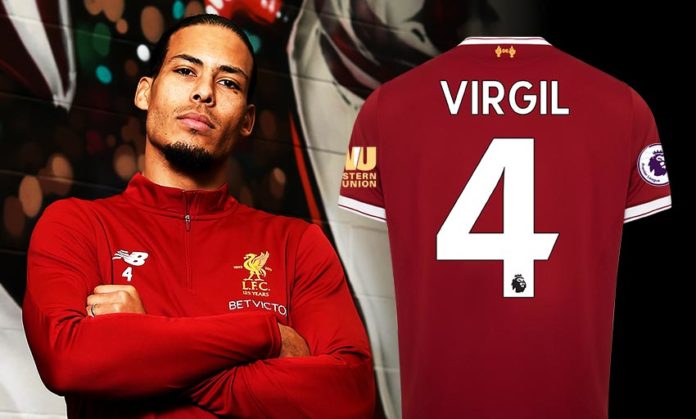 Your guess is as good as mine when you look at the difference between Liverpool now and in the pre-Virgil van Dijk era.

van Dijk has lived up to the huge transfer fee the Reds shelled out for him in December of 2017, and although the world’s most expensive defender has grabbed the headlines this season and has asserted himself as one of the best centre-backs in world football, little has been said about his defensive partner Joel Matip.

Matip has silently built up a good reputation for himself in recent months with Joe Gomez out with injury.

The Cameroonian international was once seen as the Reds’ defensive saviour when he joined Liverpool from Schalke on a free in 2016, partnered with van Dijk the duo have been one of the best centre-back pairings in Europe.

And with Football Insider reporting that Matip is set to be offered a new deal for his improved performances this season, it is likely we will see the defender take the number one spot in the Reds squad for being the man to play alongside van Dijk in the starting XI.

Matip has won over Jurgen Klopp and Liverpool fans as the man to partner alongside van Dijk, and a new deal will be a proof to that statement.