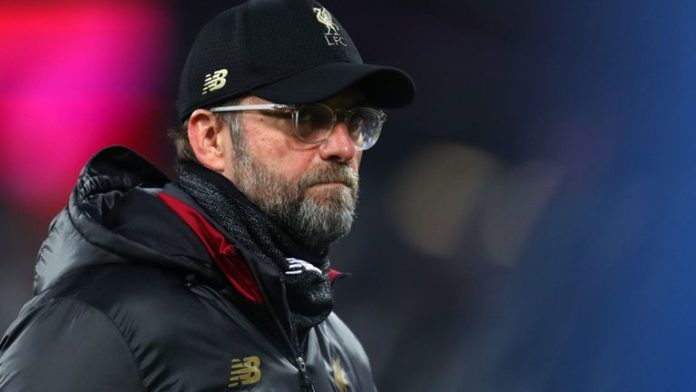 Malcom has struggled for game time at the Camp Nou since making a £36.5m switch from Bordeaux in the summer and the Reds want to take advantage of the situation by trying to prise him as one of liverpool transfer targets to Anfield.

While there is also thought to be interest from Tottenham and China, Barcelona chiefs aren’t keen on selling the Brazilian, although could change their mind if he actively seeks a move away.

Having only started one game in La Liga this season, there remains the possibility of Malcom wanting to move on, especially with rumours of his discontent in Catalonia spreading a few months back.

Incredibly skilled with the ball at his feet and with pace in abundance, the 21-year-old would provide a fantastic option for Klopp, especially with his ability to operate all across the attack.

However, with the winger earning plaudits for his goal against Real Madrid in the semi-finals of the Copa del Rey last week, Malcom will be hoping he can still forge a career for himself at Barcelona, else he becomes one of liverpool transfer targets this summer.