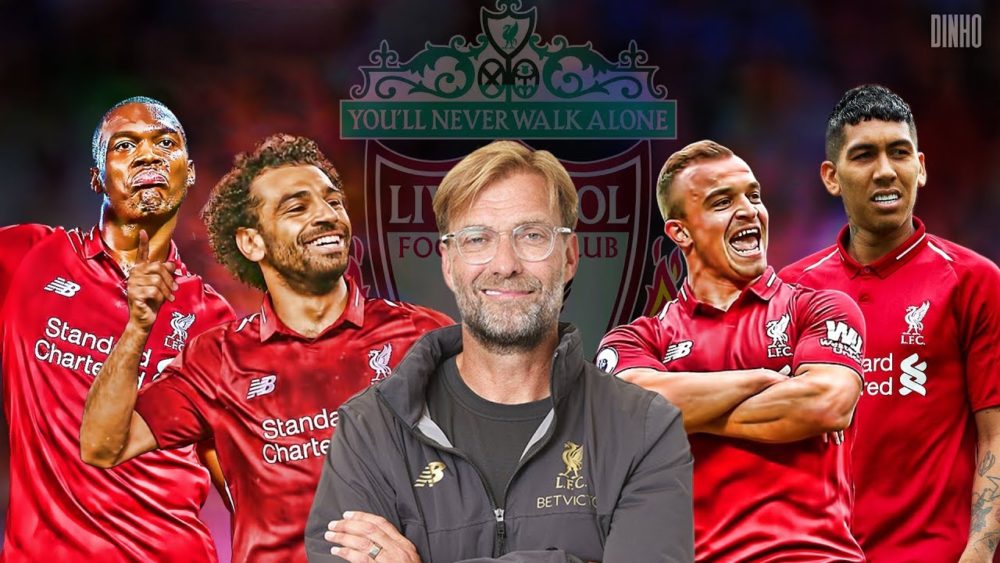 Liverpool are reported to be rivalling Manchester United for three potential transfers this summer and are ahead of them in all the races according to the press.

But are Liverpool really going to steal these Man Utd targets?

SEE ALSO: Club Will Accept Payment In Instalments From Man United As Offer Is Prepared

The first player up is Matthijs de Ligt who is United’s top target this summer.

They have laid on a huge offer and gigantic wages but the Ajax captain is having none of it.

Today Dutch legend Ruud Gullit is reported in Goal.com as saying United has no chance and leaves the door open for the Reds.

Another centre back who is high on the Man Utd radar is Kalidou Koulibaly of Napoli.

The Mancs are desperate to add one or both of this pair to fix their appalling defence.

But once again the player is hoping to move to Merseyside instead. With the Express saying the Reds have made contact with the player.

However, we know that Jurgen Klopp is very pleased with his centre back options at the moment.

The third rumoured player is an attacking midfielder and that is far more of a credible rumour.

Lots of news sources were reporting yesterday that the Reds have made an offer of £40 million to Sporting Lisbon for Bruno Fernandes who is another top the Old Trafford side target.

I do think Liverpool would be interested at that price after the player’s huge 31-goal season from midfield.

If the club are to drop the kind of fees being quoted with these targets it is likely to be on a wide forward who could cover Mohamed Salah, Sadio Mane and even Roberto Firmino.