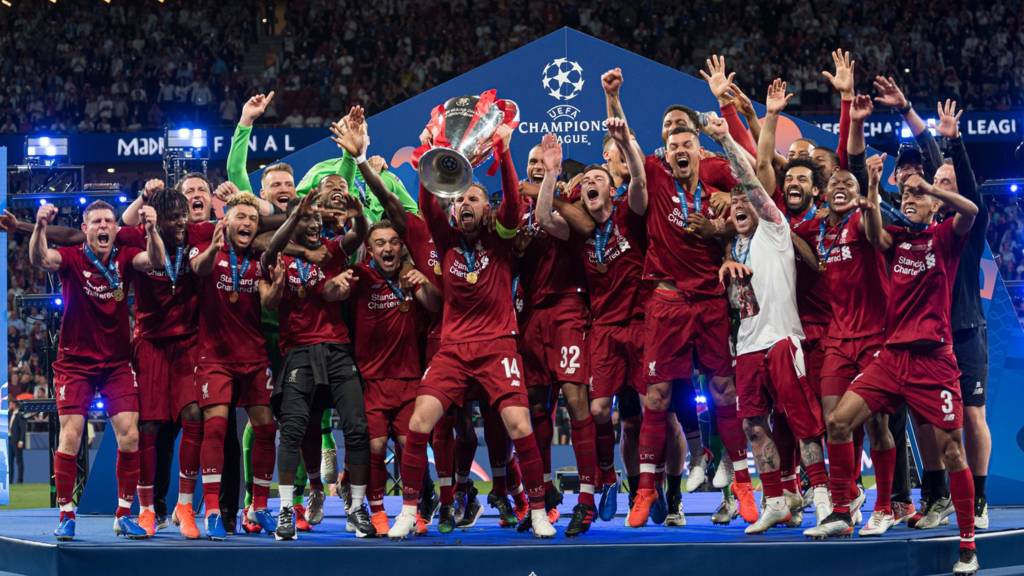 Liverpool have updated the Anfield tunnel to show their impressive six Champions League winnings after defeating Tottenham in 2019 final on June 1.

And the popular ‘Walk of Champions' emblazoned on the way to the pitch at Anfield has been modified, with the ‘5' on the European Cup being edited to a ‘6'.

Only Real Madrid (13) and AC Milan (7) have won the iconic trophy more times. 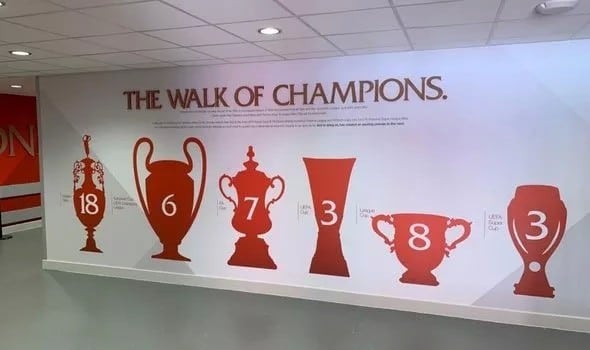 Jurgen Klopp joined legends Bob Paisley, Joe Fagan, Rafa Benitez as only the fourth Liverpool manager to bring home the cup, writing his name in Liverpool folklore with an impressive campaign that also saw the Merseysiders miss out on the Premier League title by a single point.

Notwithstanding the disappointment of a second-place finish in the league, fans were sent into ecstasy with the European victory and several went on Twitter after the tunnel's artwork was updated. One fan wrote: “This tunnel will be upgraded very often from now.”

“Super Cup is the next stop,” wrote one supporter.

Although Reds' fans were raving over the new print, other fans couldn't help but have a joke at the club's expense.