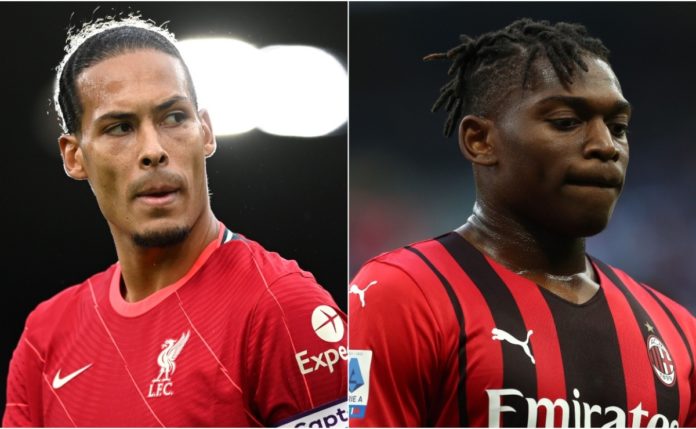 Jurgen Klopp’s men have been in fine touch early in the 2021/22 season, having won three of their four games so far.

The latest of these wins came this past weekend against Leeds United, as they cruised to a 3-0 victory, with both Mohamed Salah and Sadio Mane on target.

AC Milan, on the other hand, have looked as good, if not better than Liverpool, having won each of their first three Serie A games so far.

The Rossoneri began their 2021/22 campaign with a 1-0 win over Sampdoria before beating Cagliari 4-1.

However, it is the 2-0 win over Lazio that has laid down the market in the league, although UEFA Champions League could well be a different ball game.