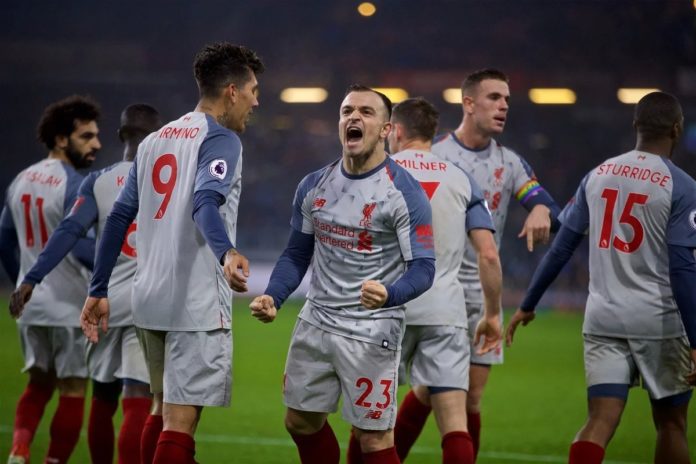 Jurgen Klopp's men face Burnley today at Anfield in a crucial must-win match in the Premier League title race after Manchester City's victory over Watford last night – but who will be playing for Liverpool?

Raheem Sterling scored a brilliant hat-trick to down the Hornets and put the Etihad outfit four points clear.

The Reds have gone into a patchy strain of form in recent weeks, dropping points to Manchester United, West Ham and Everton.

It has allowed City to creep back into top spot in the Premier League but Klopp can close the gap back to four points today.

The Clarets have had a topsy-turvy season but are usually quite resilient against the top sides.

In recent weeks, they have beaten Tottenham and were close to beating United before a last-gasp penalty from Marcus Rashford saw them draw.

They were also torn apart by City – who put five past them with no reply.

Despite their preference as the underdog, Burnley are not expected to give Liverpool any trouble.

Even with Bayern Munich on the horizon, Klopp has fielded a strong side.

The Reds are in Champions League action this week when they face the German giants at the Allianz Arena.