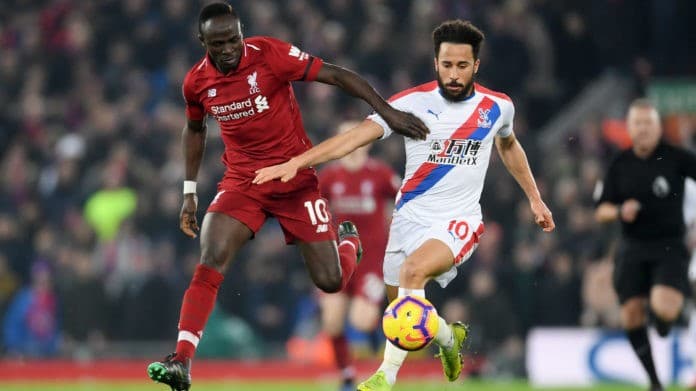 Liverpool will welcome Crystal Palace to Anfield this afternoon (Saturday) in gameweek 5 of the 2021/22 Premier League season .

While not exactly at their best on either end of the pitch, the Reds have been rediscovering their resilient side, as was evidenced most recently in their come from behind 3-2 win over AC Milan in the UEFA Champions League.

In the Premier League, they are level on points with Manchester United and Chelsea.

The Eagles, on the other hand, have been quite impressive since suffering an opening day defeat to Chelsea, having played out back-to-back draws with Brentford and West Ham United before handing a shock 3-0 defeat to Tottenham Hotspur last weekend.

The corresponding fixture last season saw Liverpool beating Crystal Palace 2-0, with Sadio Mane scoring a goal in each half.