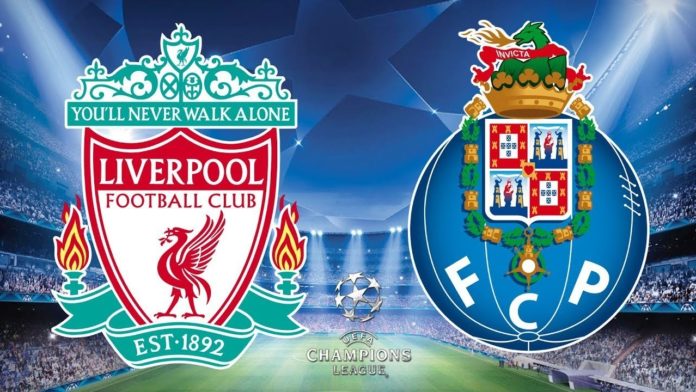 Liverpool go into the Champions League last-eight tie against FC Porto as the heavy favourites to progress to the semi-finals.

Even though his team comfortably beat Porto over two legs last year Jurgen Klopp says he didn't particularly want to draw the Portuguese side in the quarter-finals.

Scotland captain Andy Robertson misses the first leg against Porto because of suspension. His place at left-back is to be filled by James Milner.

Virgil van Dijk and midfielder Georginio Wijnaldum should shake off knocks and be fit to play.

The Portuguese side have been hit by a double blow with key players Pepe and Hector Herrera both suspended.

The return fixture between the teams will be played at Porto's Estádio do Dragão on Wednesday 17 April.