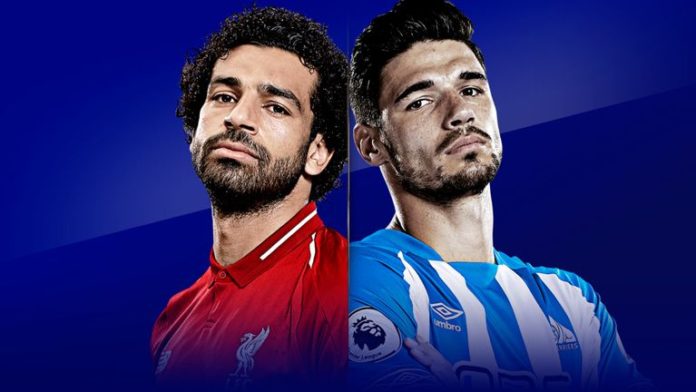 Liverpool will be looking to continue keeping pace with Manchester City and return to the Premier League summit when they host Huddersfield Town at Anfield.

Only three gameweeks left for the curtains to fall on the 2018-19 Premier League season.

With the contenders for the title refusing to budge, the race seems to be going right down the wire.

The Reds will hope to ensure they do their part when they welcome Huddersfield Town to Anfield on Friday night.

The Merseyside outfit just cannot seem to do much wrong in the Premier League this season.

Jurgen Klopp's men have been beaten just once so far, although eight stalemates have meant that they are lagging behind Manchester City by two points.

Liverpool however, continue to keep pace with the defending champions, with Everton the last team to deny them all three points, last month.

The Reds are unbeaten in their last 13 meetings with Huddersfield in all competitions (W10 D3), since a 0-1 loss in November 1959.