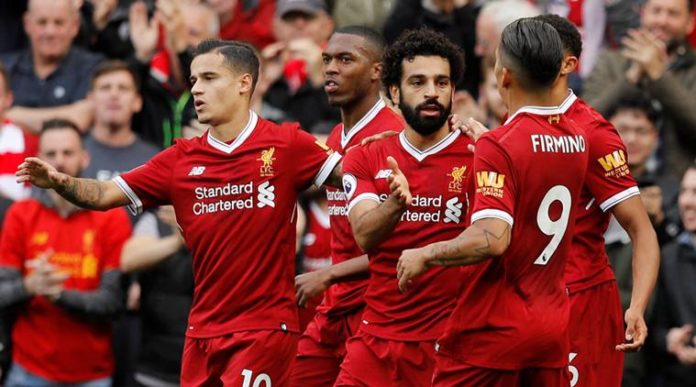 There are concerns Liverpool vs Leicester City Premier League tie may be called off if the snow is too heavy.

The weather has turned bad over the past few days but Tuesday's six Premier League fixtures all went ahead. That may not be the case tonight, with Merseyside feeling the brunt of a snow flurry.

Safety concerns of ice and heavy snow in the surrounding streets of Liverpool may mean the game is called off.

Both Liverpool and Manchester airports were temporarily closed due to the weather today.

Some high schools across Liverpool, the Wirral, St Helens and Sefton have been shut for the day because of the snow.

Were Liverpool's clash with Leicester to be postponed, it could be tricky to find a new date.

Liverpool compete in the Champions League against Bayern Munich, meaning the midweek of February 19 and March 13 are out.

Liverpool are out of the competition, while Leicester were booted out by Newport County in one of the shocks of the round.

Liverpool are desperate to win their first league title since the Premier League was formed almost 30 years ago.