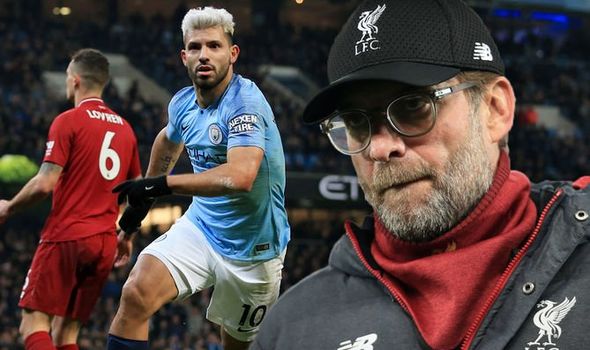 Liverpool will host Pep Guardiola and co when they make the journey down the M62 to Anfield this weekend in the Premier League, but Jurgen Klopp has confirmed he’ll be without his star right-back.

Speaking ahead of the big clash this weekend, the 54-year-old said there is ‘no news’ on the fitness of both Trent Alexander-Arnold and midfielder Thiago Alcantara.

“No,” Klopp told the club’s official website on Thursday when asked if he had an update on the Liverpool duo’s fitness.

“No ‘news’ means they are doing well but they won’t have enough time for being back against City, but I expect them both to be back after the international break. We have a good team so we still have solutions and we have to use them.”

James Milner and Curtis Jones have deputised in the absences of Trent, Thiago and Naby Keita in recent weeks, which has been a relative success.

Midfield likely won’t be a problem for Liverpool this weekend, but who will Klopp elect to start at right-back?