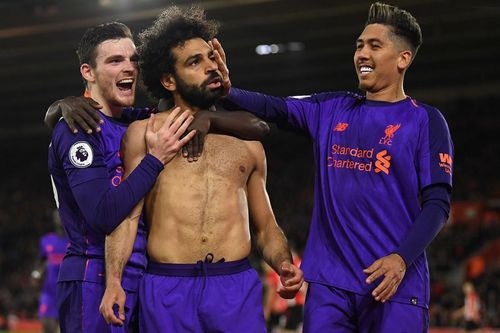 Liverpool will host Chelsea at the weekend with both teams needing a win to keep their hopes of respective goals alive.

Liverpool are challenging Manchester City for the Premier League title, and Chelsea needs a win to keep them in the race for the top four.

The media buildup to the game has been centred around the fateful 2-0 defeat to the Blues in 2014. Steven Gerrard’s slip and the ensuing title bid failure could be forgotten about with a win.

But in order for Liverpool to beat a resurgent Chelsea outfit, Jurgen Klopp needs to get his starting lineup absolutely perfect.

A win on Sunday will send out a message to the Premier League. It will show that the Reds won’t stop fighting until the very end.