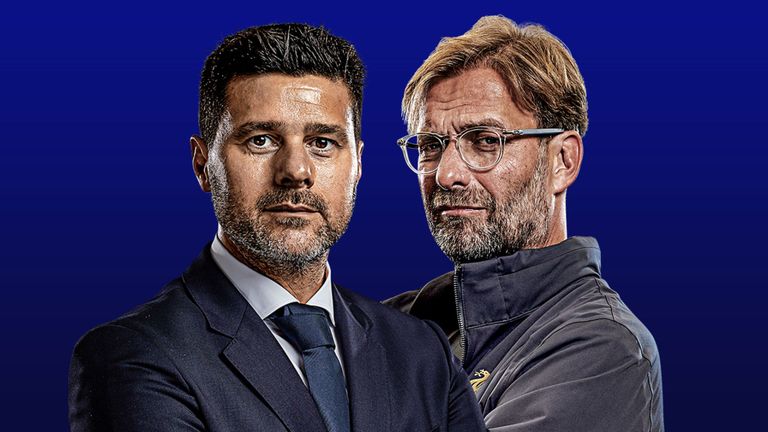 A blow has been reportedly dealt on Liverpool as far as their planned preparations for the Champions League final against Spurs in just over two weeks’ time is concerned.

Since there’s a big gap between the end of the Premier League season and the European Cup final in Madrid on June 1st, it makes sense that the Reds were keen to play a friendly before then to keep their match fitness up.

According to Dutch source Noordhollands Dagblad, it, however, seems Liverpool have been snubbed for a friendly with AZ Alkmaar.

Jurgen Klopp’s side had wanted to play the Eredivisie side in Spain around a week before the Champions League final, but it seems the Reds will now need to make alternative arrangements.

Liverpool will do all they can to make sure they can beat Tottenham in this thrilling all-Premier League clash, with LFC unlucky to lose last season’s final to Real Madrid.

Klopp’s men were also extremely unlucky in this season’s Premier League title race, earning their best-ever points tally of 97 and still finishing just behind Manchester City who are the eventual champions.