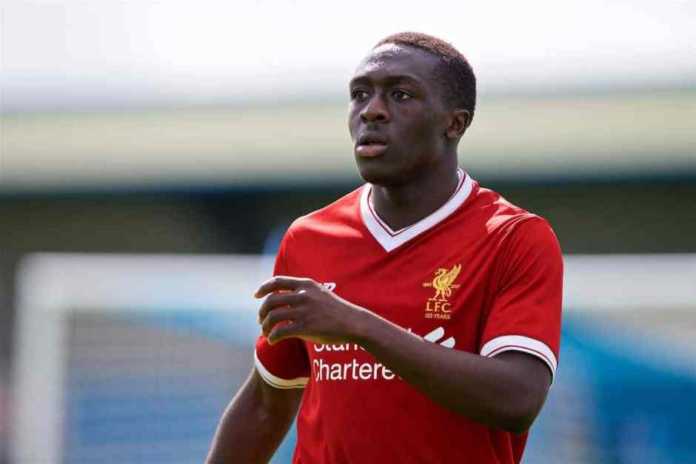 Former Liverpool striker Bobby Adekanye has been cleared to play for Lazio.

FIFA have given Bobby Adekanye the green light to play for Lazio after his free transfer from Liverpool.

Liverpool claimed Lazio broke the rules in their pursuit of 20-year-old forward Adekanye.

That opened a dispute case which could have meant the Nigerian would not be eligible to play for Lazio in their first Serie A game of the season against Sampdoria on Sunday.

But FIFA have announced that Adekanye has been granted ‘temporary membership', says Calciomercato.com. It means Simone Inzaghi is free to pick him.

Adekanye left Anfield after becoming disillusioned at lack of opportunities with Jurgen Klopp's side.