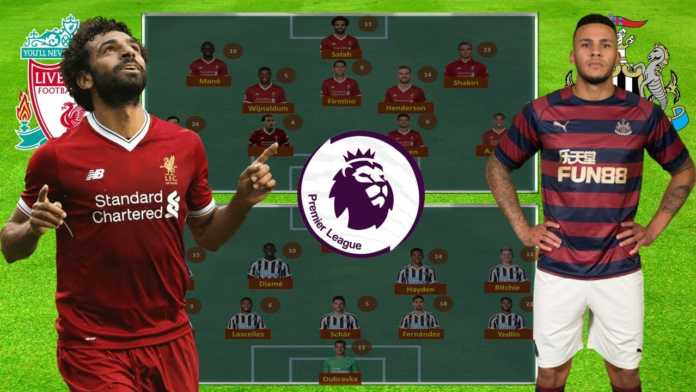 Xherdan Shaqiri has gotten a recall for Liverpool's Boxing Day clash with Newcastle United at Anfield.

Shaqiri, who has had to settle for a place on the bench for the past three matches, starts against Rafa Benitez's side.

Jurgen Klopp made three changes from the side which won 2-0 at Wolves on Friday night.

Trent Alexander-Arnold is back in the starting line up after recovering from an ankle injury, while Gini Wijnaldum returns to the Reds' midfield.

James Milner, Naby Keita and Fabinho are the three players to make way.

Wijnaldum and Jordan Henderson are going to start alongside each other in a 4-2-3-1 formation with the Swiss attacker on the right and Roberto Firmino playing in behind top scorer Mohamed Salah through the middle.