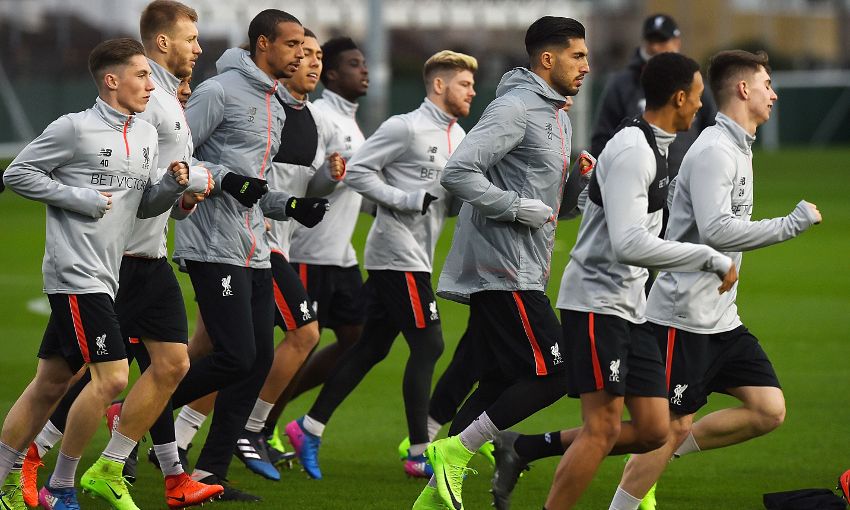 Liverpool boss Jurgen Klopp could have Naby Keita back from injury for next month's Champions League final against Tottenham.

The 24-year-old midfielder has been out with a groin injury since the 3-0 defeat against Barcelona in the semi-final first leg and was ruled out of action for two months with a scan showing that he had ruptured a tendon.

With Guinea sweating over the fitness of Keita ahead of the Africa Cup of Nations tournament this summer, the ex-RB Leipzig player is believed to be ahead of schedule.

The Reds are now in Marbella to prepare for the showpiece finale and Keita has been included in the 26-man squad.

According to the Liverpool Echo, the manager wants to keep the summer signing involved with the rest of the team ahead of the game in Madrid and he will continue his treatment programme with the club's fitness coaches over the coming days.