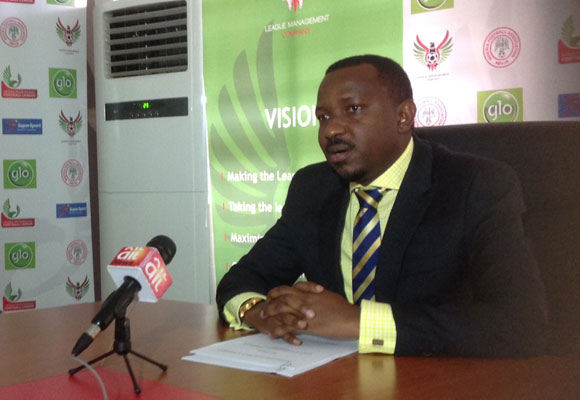 In spite of prevalent reports circulating to the effect of NNL opting to promote eight teams instead of normal four, Dikko said that he is not aware of the development.

The LMC boss stated that no one has come up to tell him why the Nigeria Professional Football League should let in eight newcomers and then have more than 24 teams next season.

He added that a decision had earlier been reached to feature the normal 24 teams in the NPFL next season and the LMC is already moving ahead to streamline their fixture schedules.

Dikko stressed that they are taking painstaking efforts to ensure a new calendar is evolved for the domestic league, which will enable the championship align with top leagues in Europe.

Dikko also denied any knowledge of reports that officials of the NNL were billed to hold a meeting with him and other LMC top shots on Monday, to talk about their proposal of eight promoted teams, instead of four earlier agreed.