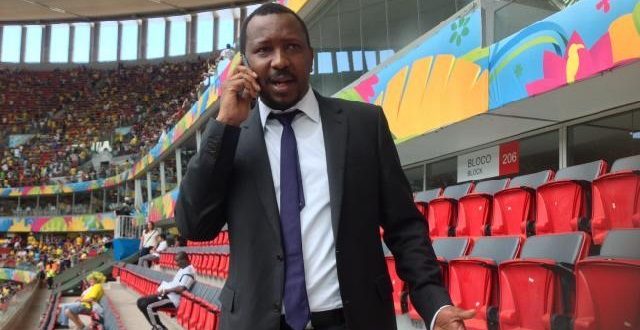 A unanimous decision of members of the League Management Company at an Extra-Ordinary General Meeting have endorsed the reappointment of Shehu Dikko as Chairman, Nduka Irabor, Dr Isaac Ayodele and Salihu Abubakar as body's independent directors.

The EGM, held at the Best Western Hotel in Victoria Island, had in attendance the LMC board and the participating clubs of Nigeria Professional Football League.

The meeting was convened to deliberate on among other matters, the LMC governing structure as provided in the body's supplementary regulations of 2014.

The EGM in a statement said the re-appointment of the current chairman and independent directors for another term was subject to the “Conclusion of the work and processes of the company's Selection Committee pursuant to the provisions of Articles 5, 6, 7, 8, 9, 10, and 11 of the LMC Supplementary Regulations of 2014 and Article 18 of the NFF Statutes, 2010.”

It added: “The General Meeting endorsed, approved and adopted a proposal for the amendment of Article 7 of the LMC Supplementary Regulations, 2014 with an intent to align LMC Governance Structure with the new FIFA Governance benchmarks on tenure limits.”

The LMC reappointed board was first constituted in 2015 after the adoption of the LMC Governing Structure Supplementary Regulations of 2014.

The approved LMC Governing Structure has been the guiding principles for the corporate operations and management of the LMC-NPFL since 2015, with the club representatives on the LMC board appointed on annual basis, while the Independent Directors have a tenure of four years.