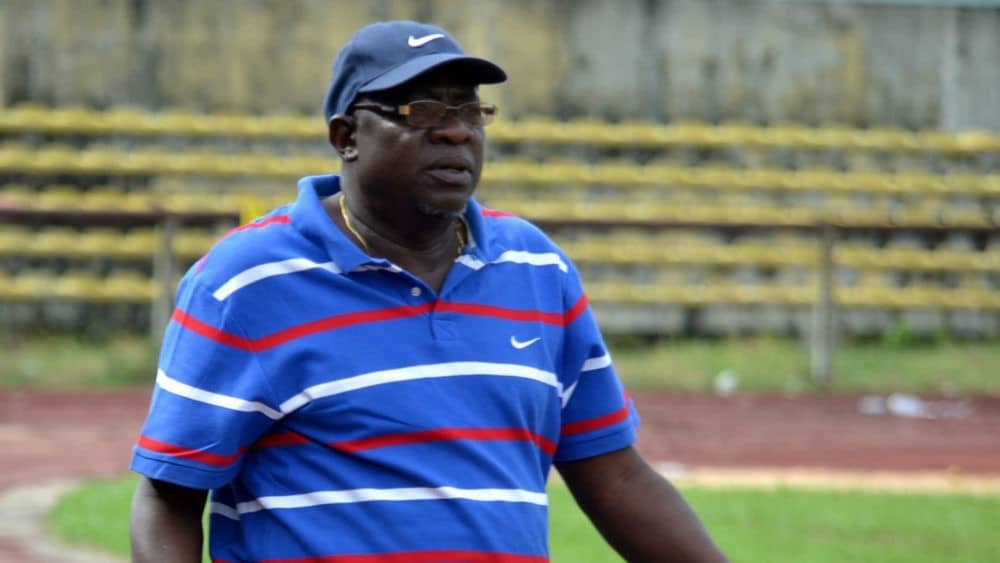 Solomon Ogbeide, one of the veteran coaches in the Nigeria Professional Football League (NPFL) is dead.

According to reports, the veteran tactician had complained of not feeling too well before he slumped and died on Monday with suspected low blood pressure.

One of Ogbeide's players while at Warri Wolves, Dosu John, confirmed the death of the coach to PREMIUM TIMES though unsure of the cause.

“Yes, it true, but I am surprised. To me Ogbeide was not a just a coach, he was a father, this is a big blow to Nigeria football,” Dosu stated

Until his death, Ogbeide was in charge of Lobi Stars of Markurdi who emerged as NPFL champions last season and represented Nigeria in the CAF Champions League.

The deceased had worked with a number of Nigerian clubs including Warri Wolves, Julius Berger, Sunshine Stars, among many others.

Meanwhile, tributes have been pouring in over the death of coach Ogbeide.