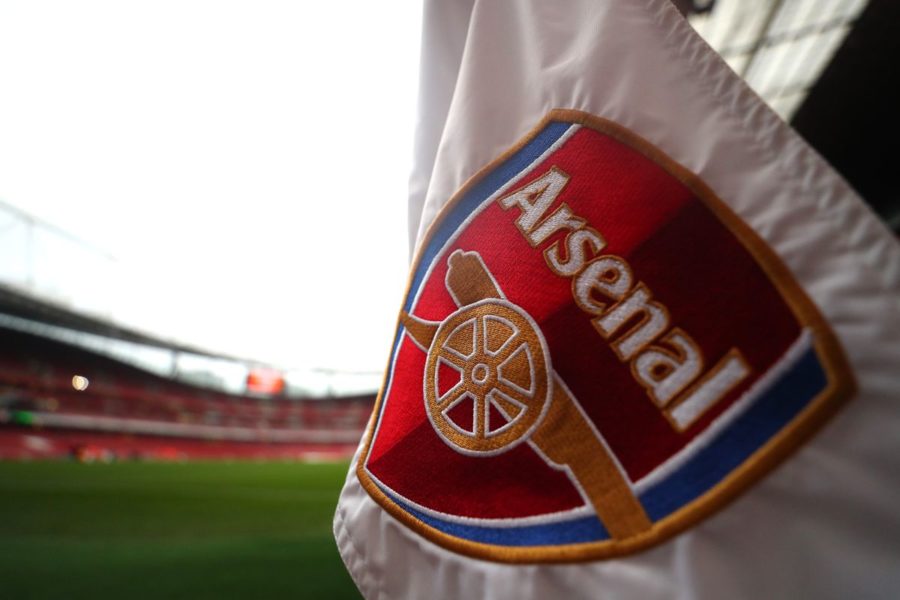 Most Gooners will certainly not be too happy to hear the Lucas Torreira transfer rumours hotting up as AC Milan are reported to have made a bid for the midfielder.

Torreira had a fine first season at the Emirates Stadium, having originally caught the eye like a big prospect during his time with Sampdoria.

However, the Uruguay international might now make a swift move back to Serie A as Milan get serious about their interest in signing him up this summer.

According to Spazio Milan in the tweet that follows, the Rossoneri have launched an offer worth about £34million for a two-year loan deal with the option to become permanent.

This follows Torreira himself fuelling rumours by declaring he’s not really settled in London and misses life in Italy.

“I don’t know if there’s a lot of things that I’m enjoying because I think I liked living in Italy more,” he said in a press conference, as quoted by Goal.

“The weather is also difficult,” Torreira added. “You go out in the morning and it’s cloudy and you get back after training and it’s still cloudy.

“I miss the sun. Mostly us South Americans are used to having sunny days. But I think I’ll get used to it as the years go by.”

Arsenal clearly cannot afford to be selling one of their best players this summer, however, with Unai Emery already facing an intense rebuilding job at the Emirates Stadium.