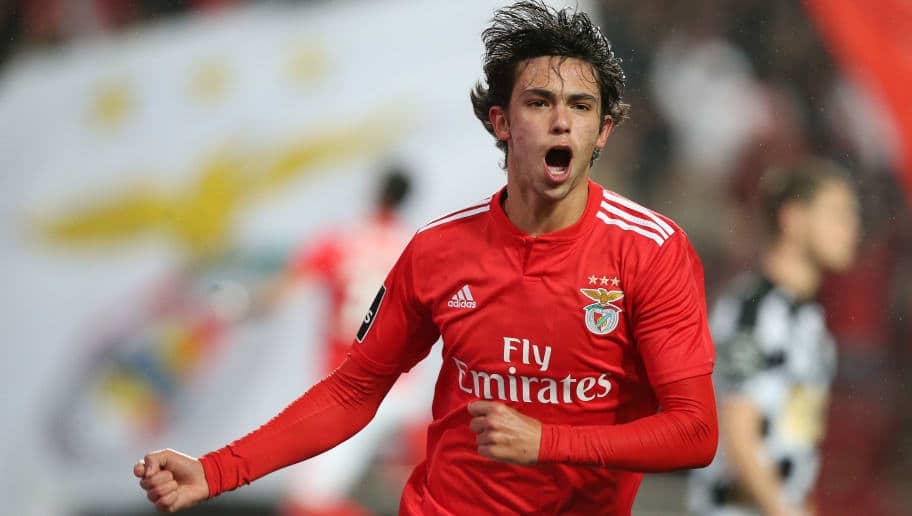 According to newspaper Record today, Manchester United and Manchester City have both placed their bids for Benfica wonderkid João Félix.

The outlet reports that the Eagles currently have four offers on the table, with the senders of only two being announced, which are the Manchester rivals.

Benfica are reportedly examining all of them, and seemingly, more than one offer stands out. First, because a few of them are sufficient to beat the 19-year-old’s €120m release clause.

And one of them, which isn’t so high, is attracting the Eagles because it allows the player to stay in Lisbon for one more season, moving only in 2020.

Record doesn’t appear to know which of these offers could be from City or the Red Devils. But there are some details that could help us to make our assumptions.

They recall that beginning of this week, Marca had published Real Madrid are offering €80m and allowing João Félix to stay at Benfica for one more season. So that could be one of them.

Also, it’s been severally reported that United would be willing to pay the complete amount to have Félix, so they could have one of the €120m offers. But since Record doesn’t say anything this time, let’s see how it goes.