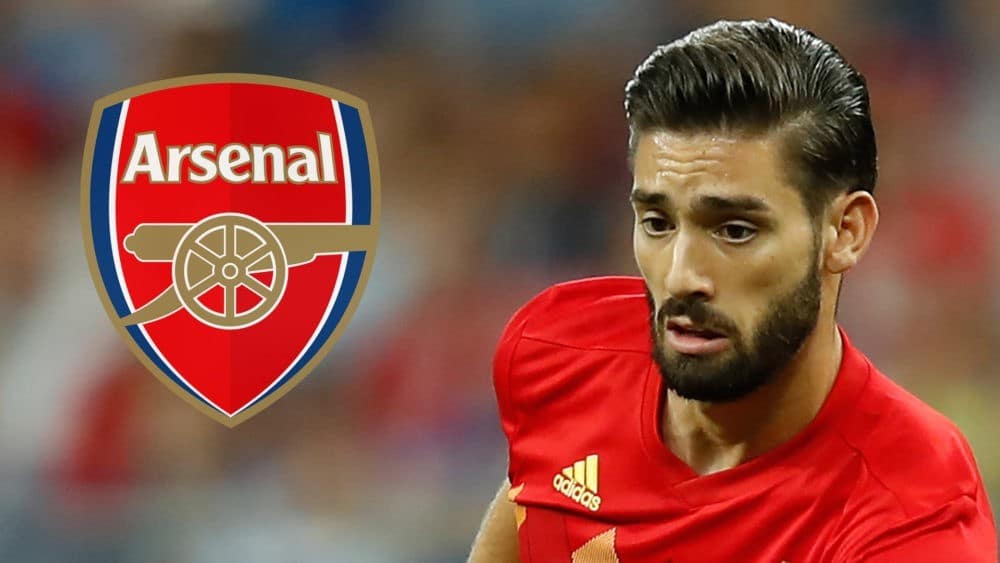 Arsenal missed out on the signing of Yannick Carrasco in January and will have to act fast if they want to grasp his signing this summer.

At the time, Arsenal showed little interest in the 25-year-old, with Perisic and Paris Saint-Germain's Christopher Nkunku thought to be the more catchy targets.

Links with Carrasco lasted right up until the close of the January window, with Perisic and Nkunku's deals not coming off, right up until Denis Suarez joined on loan – a loan which turned into a total wreck.

But the interest in the Belgian winger has remained strong, and Emery has made the 25-year-old his number one priority this summer.

A £27million deal is being negotiated between the Gunners and Chinese club Dalian Yifang, with reports hinting that the player and the club have already agreed personal terms.

But Arsenal are not the only club interested in his signature.

As per reports in German newspaper Bild, Bayern Munich are watching the situation with Carrasco, as a back-up to their move for Manchester City man Leroy Sane.

Bayern are interested in tieing up a deal for Sane, who was in and out of the City side under Pep Guardiola last term.

But if they cannot get Sane over the line, they will turn their attention to Carrasco.

So Gunners need to get the deal done soon, before Bayern, who has Champions League football to offer, come calling.