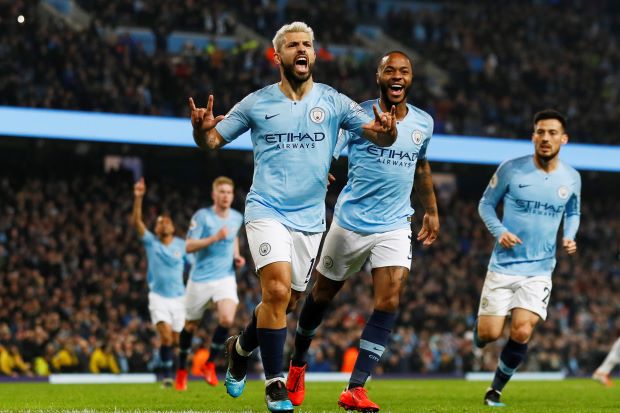 The 33-year-old has declared he will play his final season at the Etihad.

Silva, who joined from Valencia in 2010, has won ten trophies in nine years including three Premier League titles.

The Spanish maestro will leave at the end of his contract next summer.

He has dismissed a move to the Chinese Super League but could choose a free transfer to hometown club Las Palmas.

The World Cup winner informed the Daily Mail: “This is the last one. Ten years for me is enough. It’s a perfect time.

“Initially the club were talking about two years (contract) but I decided to sign another one so I finished at 10 years.

“It completes the cycle. It’s a nice round figure. I can never see myself playing against City for another team. So 10 years — that’s it!”

Silva becomes the second big name set to quit the English champions, following veteran defender Vincent Kompany who has made the move to Anderlecht.