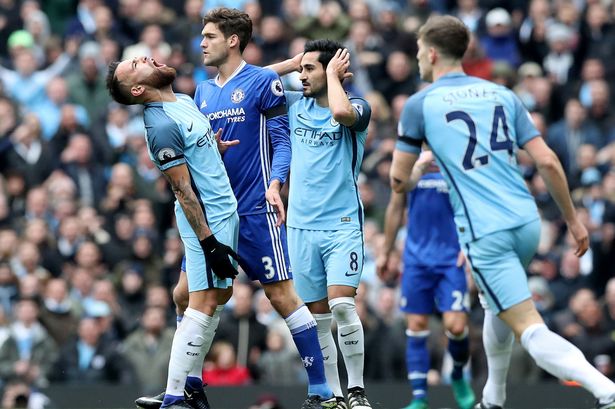 Considering the money on offer at Manchester City, they’re not used to being turned down by players.

Convincing young players, and keeping those already at the club, has shown to be something of a problem at the Etihad, though.

SEE ALSO: Why Gunners Must Weigh Virgil Van Dijk Analogy And Pay Up For Kieran Tierney

With the success of the likes of Jadon Sancho in the Bundesliga, young players are now picky when choosing clubs and so want where they can get game time over the big money moves.

And that seems to be the case in their chase of Lucien Agoume.

As per FC Inter News, the Blues are more than keen on the midfielder.

They had even proposed €6m to Sochaux for him, a deal that made the club’s owner delay a potential move to Inter Milan.

However, the 17-year-old favours a switch to the San Siro and Inter have used that to their advantage.

They equalled City’s offer but added in ‘reachable’ bonuses, something the Premier League champs did not.

That is enough for Sochaux, who need the money because of their current financial situation.

The move is now set for completion and the Premier League side can add Agoume’s name to the increasing list of youngsters to turn their back on a move to the Etihad.