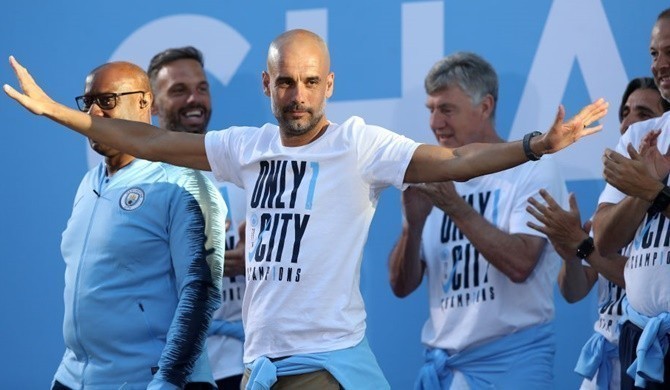 Manchester City have been constantly linked with a move for Rodri, who has a €70m release clause in his contract at Atletico Madrid.

It was explained  City have submitted a proposal to sign the midfielder, while Bayern Munich are also interested in the Spain international.

Last week, the 22-year-old urged Los Rojiblancos to ‘give him peace and space’ to make a decision on his future.

Rodri is currently with the national team, who face Sweden in the Euro 2020 qualifiers later today.

Monday’s edition of AS now claims Diego Simeone’s side wants to avoid a soap opera around the player’s future, which is why he must take a decision on the future this week.

Those close to the former Villarreal man believe he has already made a decision to leave, but the report states no one knows for sure what will happen as of now.

Atletico, on their part, are keen on retaining him and he’s aware the Spanish capital club are willing to match the best offer he receives from elsewhere.

AS claims the Premier League winners have offered him a deal worth €8m per season.

Simeone’s side would match Manchester City’s offer for Rodri, in order to keep him at the Wanda Metropolitano.

The buyout clause would also increase.

Atletico, and likely Pep Guardiola’s side want an answer quickly.