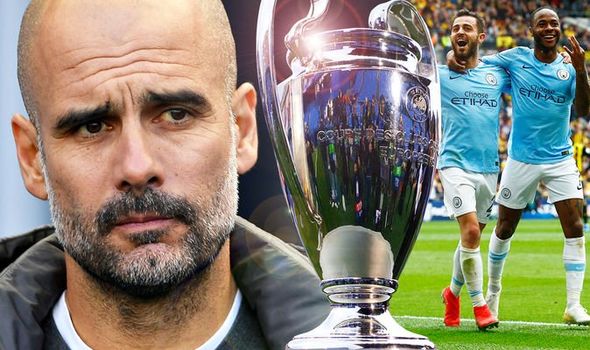 Even though Turin newspaper Tuttosport remains rather optimistic about João Cancelo’s move to Manchester City, they don’t make it sound like it’s happening very soon.

The outlet writes today that City should now have no competition for the right-back.

The only club who could fight for Cancelo would be Manchester United, but to do that, they would have to open a negotiation for Paul Pogba with Juventus, something they’re not interested in doing.

However, before moving for Cancelo, the Premier League champions need to sort Danilo’s situation first.

It’s alleged that the club are focused on selling him.

According to Tuttosport, City even sought to add Danilo in a deal for Cancelo, but that wasn’t accepted by Juventus’ board.

After resolving the Brazilian’s situation, then City would offer €60m for the Portuguese international.

The publication makes it sound like this will be sufficient to make Fabio Paratici happy since he would make a profit of €28m after having the player for only one season.