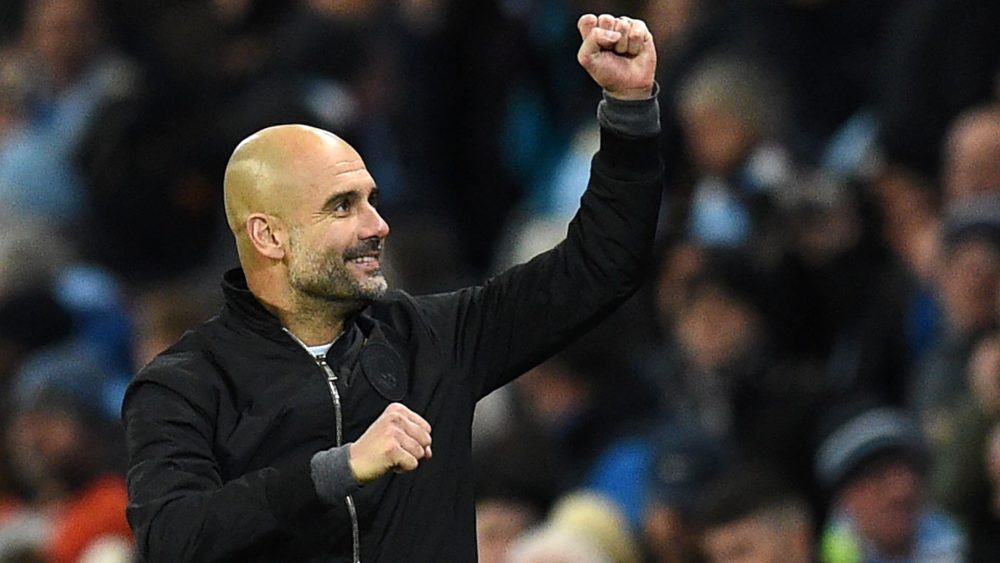 Manchester City are reportedly interested in a transfer for Atletico Madrid midfielder Rodri.

The Metro claim City are keen to secure the services of Rodri, who has a release clause of €70 million.

While Atletico Madrid are powerless to stop the Spanish midfielder from leaving the club, should the English champions trigger his buyout clause, they could demand defender Nicolas Otamendi in an attempt to sweeten the deal.

Manchester City are actively looking for a long-term replacement for the 34-year-old Fernandinho whose steady decline has been somewhat evident this season especially with regards to injuries. Hence, Rodri is a viable target for the Citizens.

Rodri has impressed since joining from Villarreal last summer, having made 32 appearances in the Spanish top flight. The midfielder, to that end, is equipped with the aforementioned qualities.

Pep Guardiola’s possession-based game might not suit the 22-year-old’s robust nature, but Rodri has attained outstanding numbers in his passing and overall ball-distribution. He has a pass completion rate of over 90%, which is more than any other Atletico player this season.

That means the Spaniard can be deployed in the holding midfield role, where he can disrupt the opposition’s flow.

Rodri’s defensive skill is sure to take the pressure off Bernardo Silva, David Silva, Kevin de Bruyne and Ilkay Gundogan.

From a financial outlook, the exit of Otamendi will help the Sky Blues fund the move for Rodri, which is a perfect deal for the club.