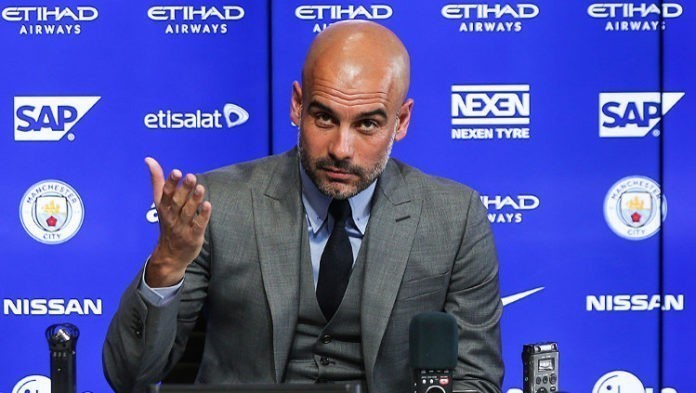 Earlier this week, Tottenham made an enquiry about the price of signing the England Under-21 international from the Foxes this summer.

According to a City source via Football Insider the treble winners have also made an offer for the 22-year-old and discovered it would take a figure in the region of £60million to persuade Leicester to sell him.

That would represent a tremendous £37.5million profit on the player signed from Norwich City 12 months ago for £22million.

City boss Pep Guardiola is a huge admirer, the source revealed, of Maddison and his ability to create and score goals.

The Leicester star scored seven goals and provided seven assists in 36 Premier League appearances and created the most chances of any player in the recently-completed domestic season.

Tottenham boss Mauricio Pochettino is also a strong admirer of Maddison and has made him one of his leading targets.

Man City and Tottenham are the best placed of Maddison’s elite-club suitors to offer a deal that Leicester could find hard to refuse.